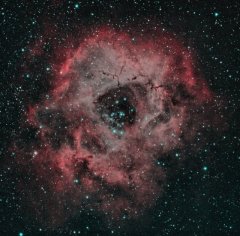 East Midlands Stargazers is a community of amateur astronomers. Although we're a local astronomy community with many members from Nottinghamshire, Derbyshire, Leicestershire and Lincolnshire, we're also blessed with an abundance of friendly and insightful members from much further afield.

We have placed cookies on your device to help make this website better. You can adjust your cookie settings, otherwise we'll assume you're okay to continue.